Are EMF's and RF's Harmful?

Researchers at San Diego State University have found that teens who play a great many computer games, and who use more social media, are less happy than those who participated in sports, reading (newspapers, books) and who have more direct social interaction. 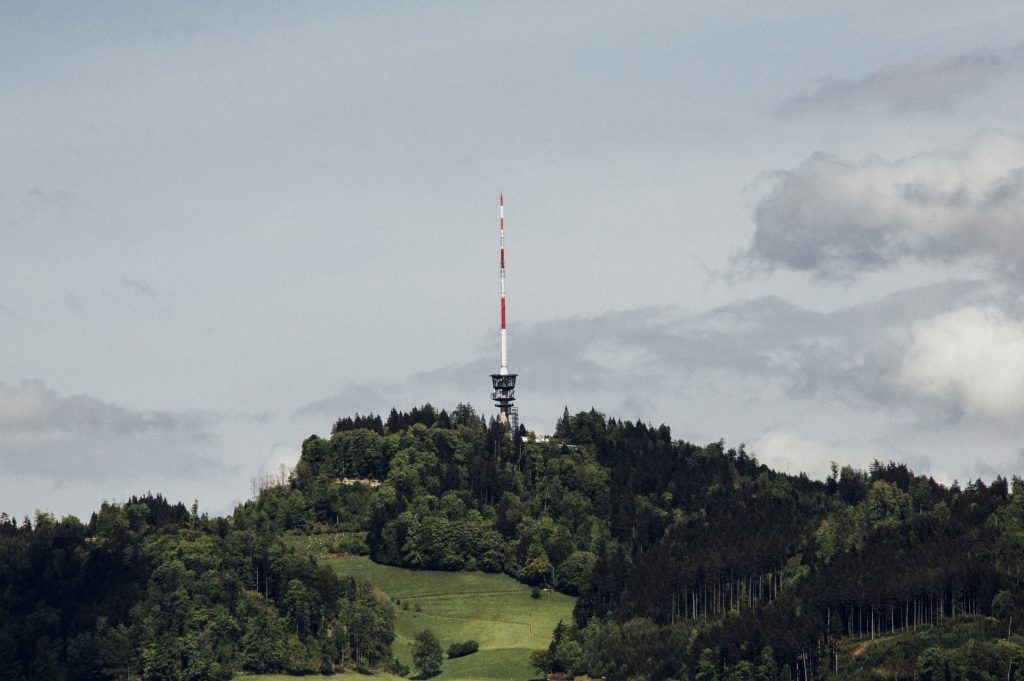 The happiest teens were online or in front of their digital screens less than an hour per day and researchers say that unhappiness rises steadily with increased screen time. Overall, researchers seem satisfied that screen time leads to unhappiness rather than the other way around. While there may be more at play here than EMF’s, of course, like a dearth of social interaction, less exercise, etc., studies have shows that electromagnetic fields can have destructive effects on the reproductive systems as well as fetal development.These findings are from animal studies, and while it may be reasonable to conclude that humans also are affected negatively, there is no incontrovertible evidence to prove a link between EMF’s (electromagnetic fields) and human diseases. However, many associations have been made with EMF’s and RF’s (radio-frequencies as with cell-phones) and various health conditions (i.e. brain tumors) with a great deal of controversy about the bias of research and review boards as well as erroneous reporting and the propensity to underplay the extent of possible harm by EMF’s.

Children and adolescents may be at greater risk so bravo to the parents who restrict their children’s digital exposure, which admittedly, is a very difficult thing to do given our dependence on electrical devices, digital devices, and the plethora of satellites suspended overhead. Even without the added threat from the powerful mini-computers we hold in our hands for so many hours a day, the entire world is exposed to continuous exposure of radio frequency signals.

For prevention, aside from limiting exposure, antioxidants are shown to be protective, so diet is once again the primary factor in good health.

Only 45 countries report having provisions for providing advice on limiting RF exposure. Among their suggestions:

There are a number of “neutralizing” or “shielding” products on the market designed to reduce or eliminate your exposure to EMF’s.They include neutralizers, chips, diodes, shields, and pendants (like the Q-Link). It is not easy to find any published supporting evidence that these products do or don’t do what they claim except for a 2007 poorly-written article in PubMed that cautions shielding mats may make things worse. However, here is an interesting youtube news clip from Britain about the Q-Link pendant specifically that is very interesting and which included some actual blood testing before and after. This one doctor, at least, is unequivocal about the harmful effects of EMF’s.

Here is another youtube video about cell phone shielding with faraday cages:

If you decide to try shielding products, you might be able to find an EMF expert in your area who will measure the before-and-after EMF’s in your home.