Hippocrates - The Father of Medicine

Hippocrates of Kos was a Greek physician, circa 460 BC, and is recognized for his contributions to the foundation of modern medicine. 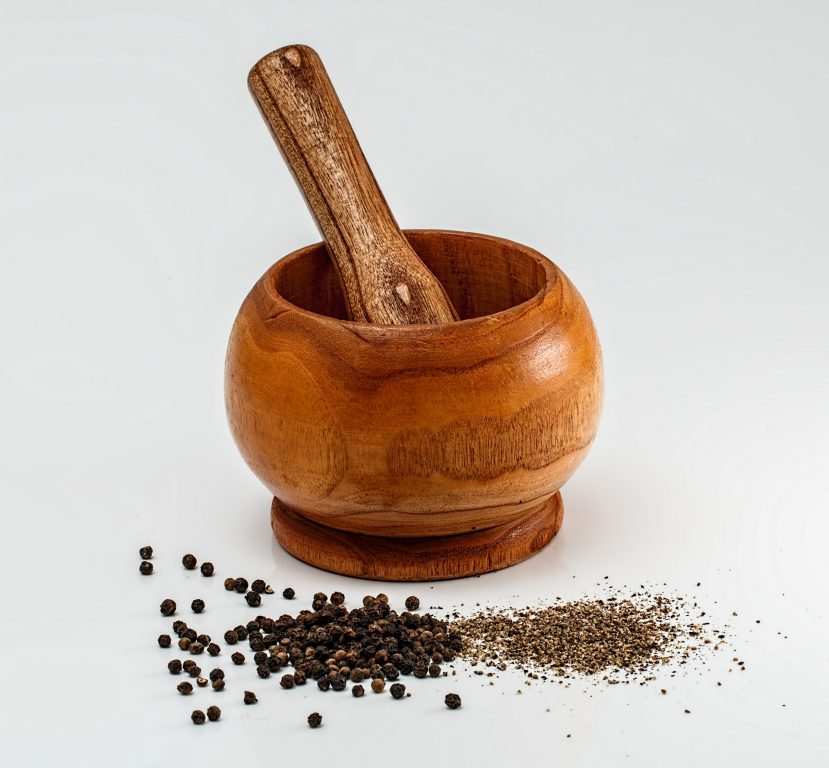 Hippocrates is the first to propose that diseases were caused naturally by environmental factors, living habits and diet, rather than being curses by the gods. He established many medical standards that are still followed (or followed again).

He is included herein in order to share some of his quotations which are inspiring to those who make good health a goal:

Let food be thy medicine and medicine be thy food.

Natural forces within us are the true healers of disease.

Whenever a doctor cannot do good, he must be kept from doing harm.

Everything in excess is opposed to nature.

If we could give every individual the right amount of nourishment and exercise, not too little and not too much, we would have found the safest way to health.

A wise man should consider that health is the greatest of human blessings, and learn how by his own thought to derive benefit from his illnesses.

It is far more important to know what person the disease has than what disease the person has.

Keep a watch also on the faults of the patients, which often make them lie about the taking of things prescribed.

To do nothing is also a good remedy. 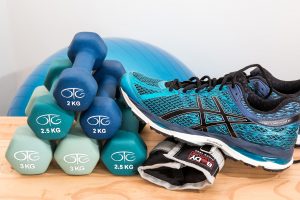 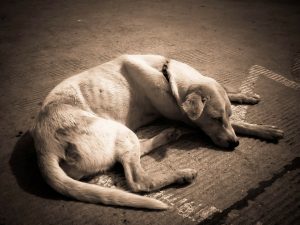 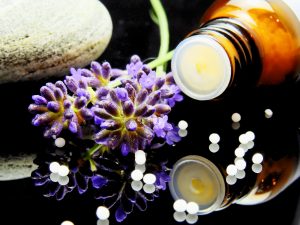 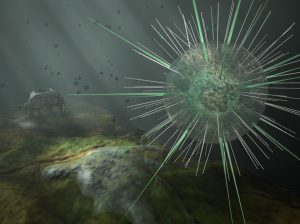