Stroke • What is the cause?

This is a general discussion about strokes. For self-help in recovering from stroke, see Strokes and TIA's. 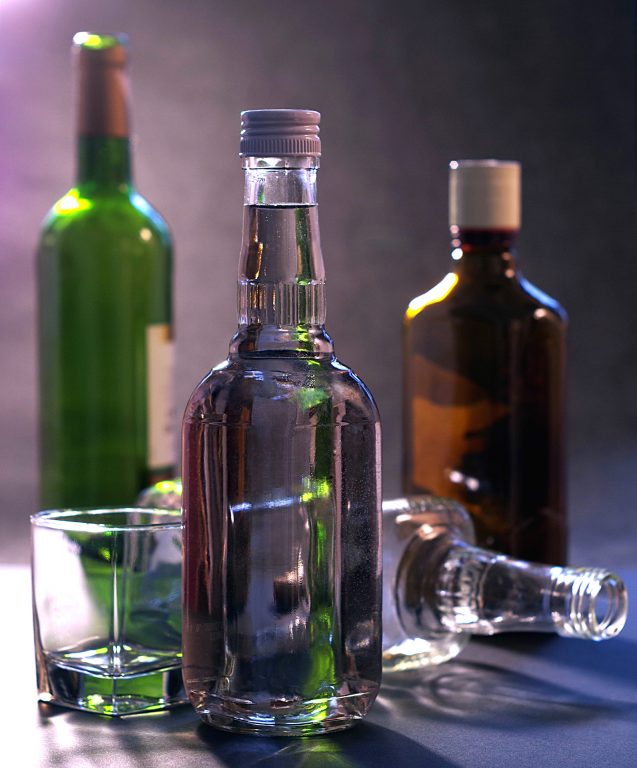 Strokes are cerebrovascular events in which poor blood flow to the brain results in cell death (ischemic–insufficient blood flow to a body part) or the rupture of a blood vessel (hemorrhagic).  A person having a stroke may not be able to move or will lose feeling on one side of the body.  There may be problems speaking or comprehending what another is saying.  If the symptoms are transitory, lasting less than a couple hours, it is called a TIA (transient ischemic attack).  The symptoms of a stroke may be permanent.  It is vital that anyone having a stroke or TIA call 911 immediately.  Some of the symptoms may be reversed by medication if received soon enough.  Symptoms will vary and depend upon the area of the brain affected. There are many other possible symptoms, or results, than those noted above.

Some of the risk factors for stroke include high blood pressure, smoking, obesity, high cholesterol, diabetes, previous TIA and atrial fibrillation (irregular heartbeat), heavy alcohol consumption, drug use, lack of exercise, consumption of processed red meat (that which is altered by smoking, curing, salting or the addition of preservatives), and poor diet. The hemorrhagic stroke is caused by bleeding in or around the brain.

Some strokes are called “Silent Strokes,” because they do not have any outward symptoms but still result in damage to the brain. It could happen while one is sleeping.  Typically, silent strokes can be identified with the use of neuroimaging (i.e. MRI).

Allopathic treatment includes aspirin for thinning the blood (therefore less clotting) and other more powerful drugs.  Beta blockers are routinely prescribed but their efficacy is questionable.  There is also a surgical procedure called carotid endarterectomy, to correct the narrowing of the carotid artery.  All drug and surgical procedures carry risks along with any benefits.  It is recommended that you read all the literature available about any medical intervention offered.  There are statistics available for success rates including how many people have to be treated in order for one person to be saved.

If the stroke patient has high blood pressure, the single most effective action to prevent further events is to bring it down.

Anecdote: Prior to 2012 in which an MRI was taken of a close relative’s brain, that relative was suffering from some unusual memory loss.  The MRI showed lesions as well as an actual hole in the brain.  The doctor interpreting that MRI did not advise any family member and may not have told the patient (who would have forgotten it due to memory issues).  There were no flags raised and no action taken or advised.  At the end of 2013, that same relative suffered a TIA, was alone at the time, and received no medical intervention until several days later when his alarm at his loss of memory was sufficient enough to send him to a doctor.  Another MRI was taken and the 2012 MRI was interpreted by a stroke specialist, but any doctor could have seen clearly that there had been an “event” and damage.  Had it been known by the patient or the family earlier, some blood pressure control might have saved him from the TIA in 2013. 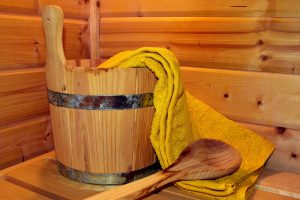 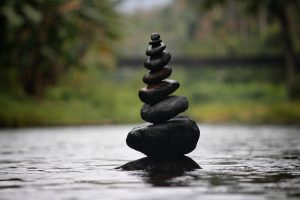 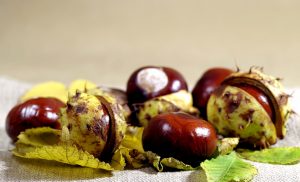 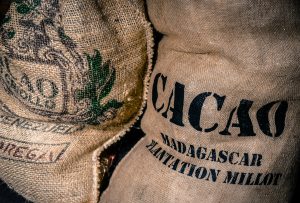